Blogging in the time of more Islamophobia + updates + Olympics 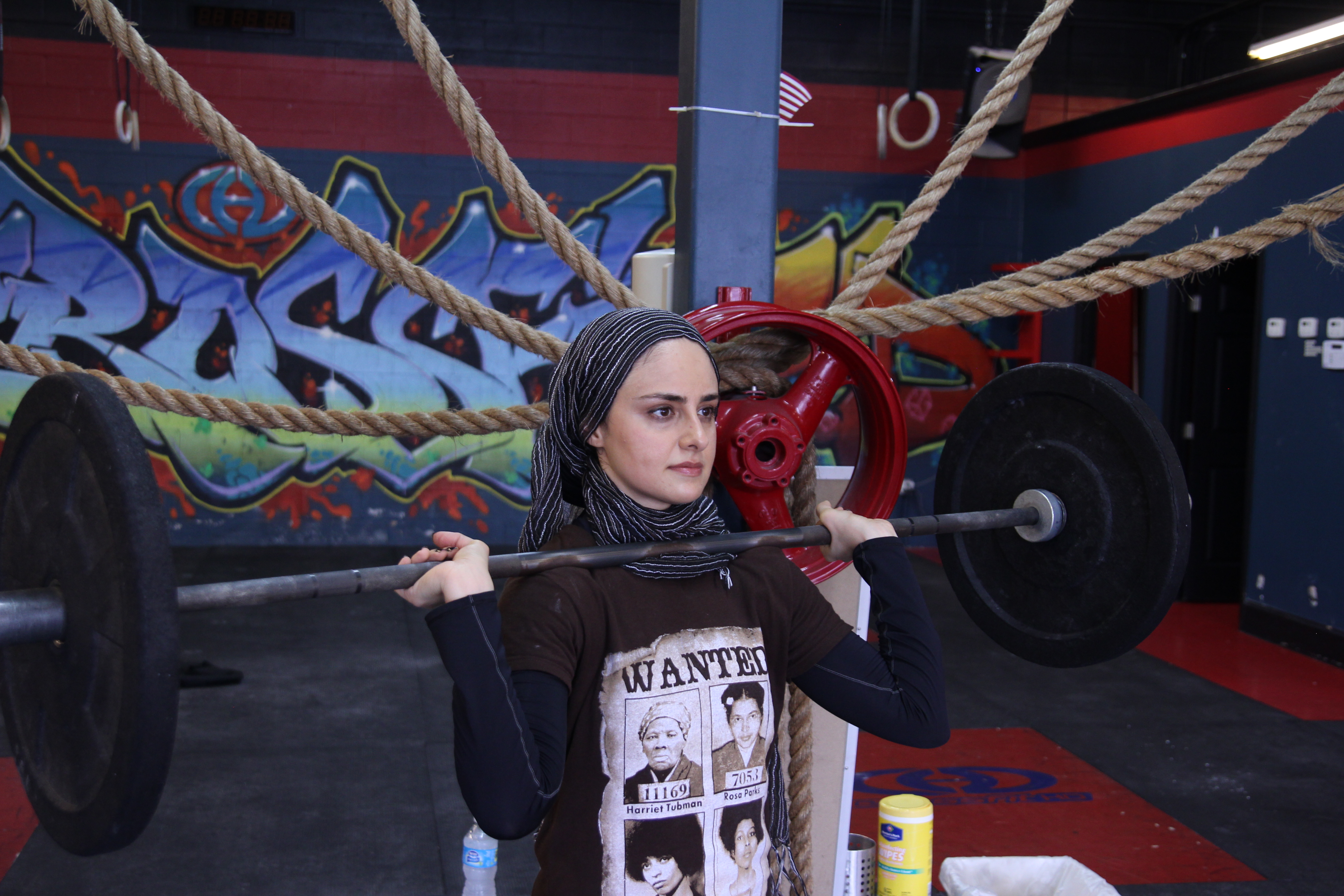 I thought to use a different title vs hello everyone, here is another blog post condensing everything that has happened over the past half year 🙂  This time, only 5 months have passed since the last one in March 2016.

Though the Asian Weightlifting competition did not work out and therefore no Olympic representation, this year in Rio there are some nice stories and diversity.   In some cases, I think, too much emphasis on what a woman is wearing or how she is described, versus her athletic feats and accomplishments, unfortunately.  Some examples Ibtihaj Muhammad, and the Egyptian volleyball team.

Before I write further, here is a quick catch up since March 2016:

I decided to complete at the USA National Masters Weightlifting championships.  I was surprised 3rd place medal in 53kg weight class age 40-44 for snatch and overall (medal for overall). I overcame serious mental blocks I had been having in training where my nerves wouldn’t even let me touch the bar. I had also gotten sick twice in the past few months (I hadn’t been sick for years), which caused some weight loss. I met my goal of just going for it with speed and aggression. So not my heaviest lifts, but I met my goal of making them. Thanks to everyone for their support.  Here is a video of course!

April 2016 Women in the World conference 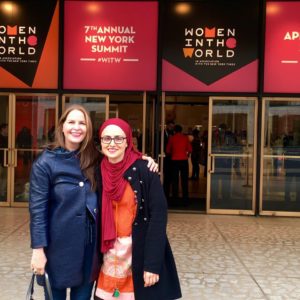 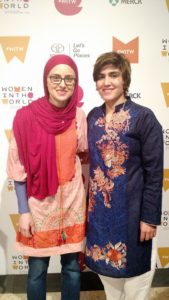 I was excited to be at #‎WITH2016‬ Women in the World conference with Minky Worden of Human Rights Watch.  There I also got to meet Maria Toorpakai, famous squash player 🙂

I fasted and I trained, but not as much.  With a full time job and longer hot Atlanta days, I trained less and took the last 2 weeks of Ramadan off. 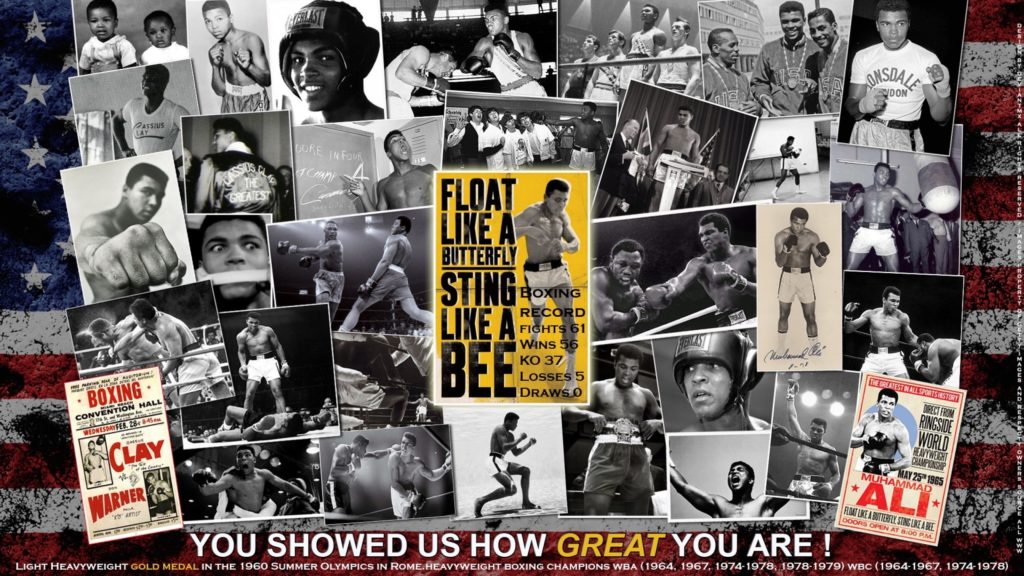 “Boxing legend dies at age of 74.” Inna Lillahi wa inallah rajioon. “Surely we belong to God and to Him shall we return”. Rest in peace

What an inspirational man he was and will continue to be, in spite of all the controversies and his race and religion. He is to me. He continued to give until his death. I wish I could have met him in person.

I did have one opportunity recently to be part of a panel hosted by the Muhammad Ali Center on religious freedom and Sport.

There are so many of his words that I will remember. One of my many favorite quotes by him:
“The fight is won or lost far away from witnesses – behind the lines, in the gym, and out there on the road, long before I dance under those lights.”

Muhammad Ali is being remembered by video clips, photos from his life, those who knew him speaking about him and remembering him. It made me both smile and have tears 🙂 In this post, I also want to share this is Associated Press #AP article from 2011. I was so excited to be mentioned with him I didn’t care about my own story.

August 2016 – The Olympics and my thoughts

Religion News Service article by Kimberly Winston – Thanks for including my view and insights into this article. “Does religious faith give an athlete any sort of edge?  We spoke with a sport psychologist, a Catholic Olympic cross-country skier, a Muslim competitive weightlifter and more to find out.” 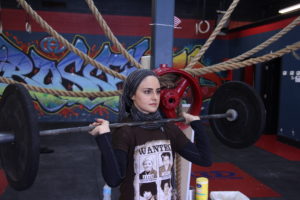 Last, but not least, my reflections after the Olympics, Muslim girls and women and thier unique challenges in sports.  Thanks a lot to Women In the World for publishing my opinion piece, Sports shouldn’t excl
ude Muslim women athletes who choose to compete covered.

My own training: Now I am on the comeback trail in my training, getting coaching and help from Shana Aversion ( eMail). She is a unicorn weightlifter heading to the World Weightlifting Cham 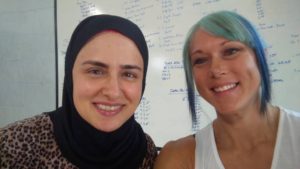 pionships and could break a world record for the USA for her class. Click here to learn about that and support her!  She is now in Oakland, California lifting at Max’s Gym.