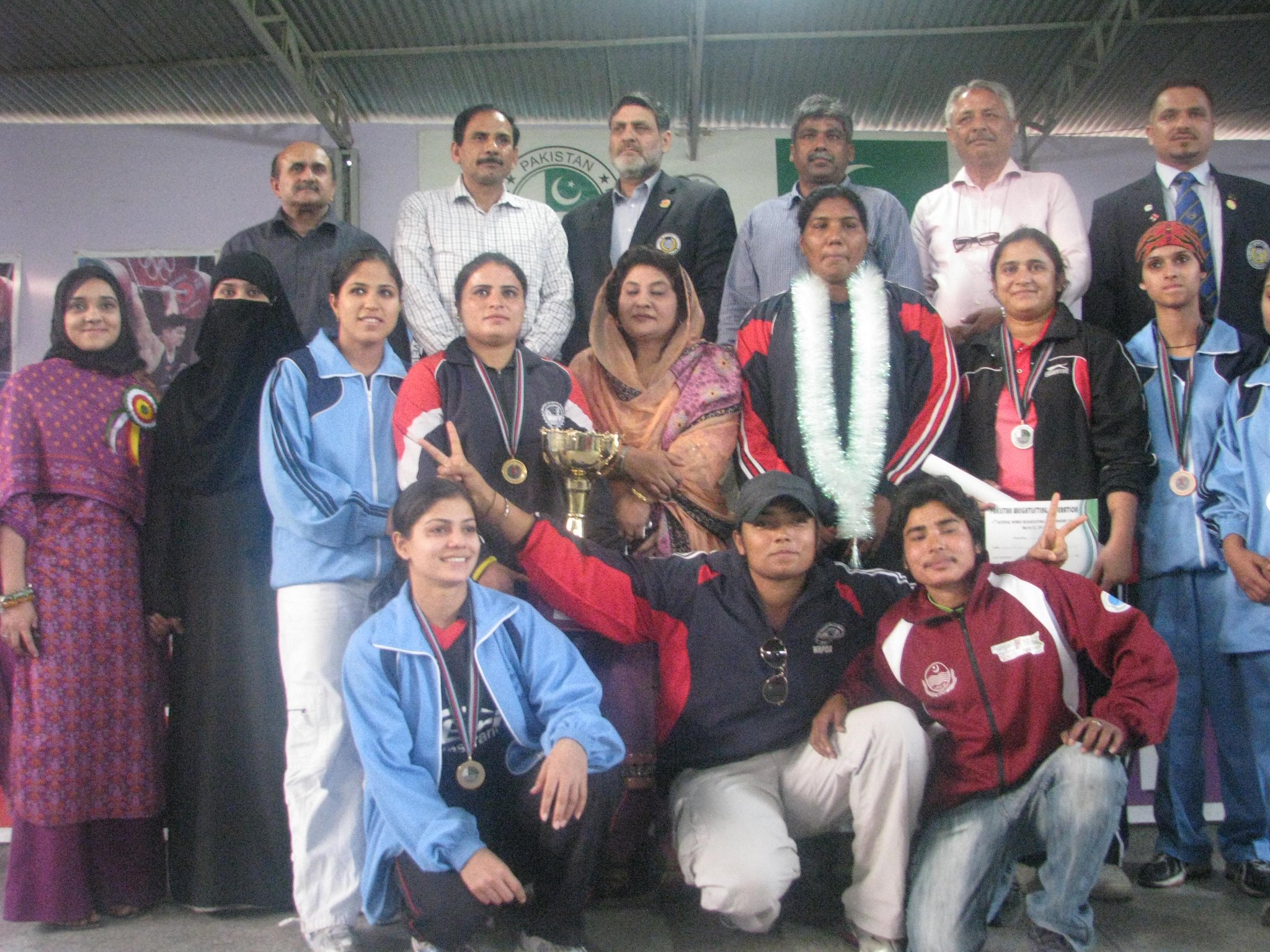 I have not competed for about 1 year, since Korea April 2012, where I represented Pakistan in the Asian Weightlifting Championships. I also learned about today’s competition only a few days ago, so my training cycle was not programmed for this. I also decided not to compete as a 53kg. I decided to move up from a 48kg to 53kg the end of last summer 2012. My current weight is 54kg, and only having a few days to reduce my salt intake (basically dealing with my water retention issues), start better water drinking habits, deal with weight of my training clothes and the weigh in, I decided to not deal with any of it and just go suck it up and compete as a 58kg!

It has been a while in my training since I started hitting 45kg+ in the Snatch again. It has been a slow road to get my confidence back, while increasing the volume & weight of my training. I wanted to make higher weights for the Clean and Jerk as well, but God willing at the next competition.

Another local meet is being held at the end of April 2013 in the same city 1 hour driving distance from my house, so I hope to try again there.

In very exciting news, the Pakistan Weightlifting Federation held their first Women’s weightlifting Championships in Lahore, Pakistan! Mubarak (Congratulations) to all of the ladies who competed! I wish I could have been there in person. You might recognize the person on the wall behind the platform 😉 I couldn’t believe it when I saw, I feel extremely honored! I am happy that women have started competing there, and I hope the participation continues to grow and move forward. Keep a look out for more media from the competition and other updates in this regard.  Below are embedded pictures from the album on their Facebook page.