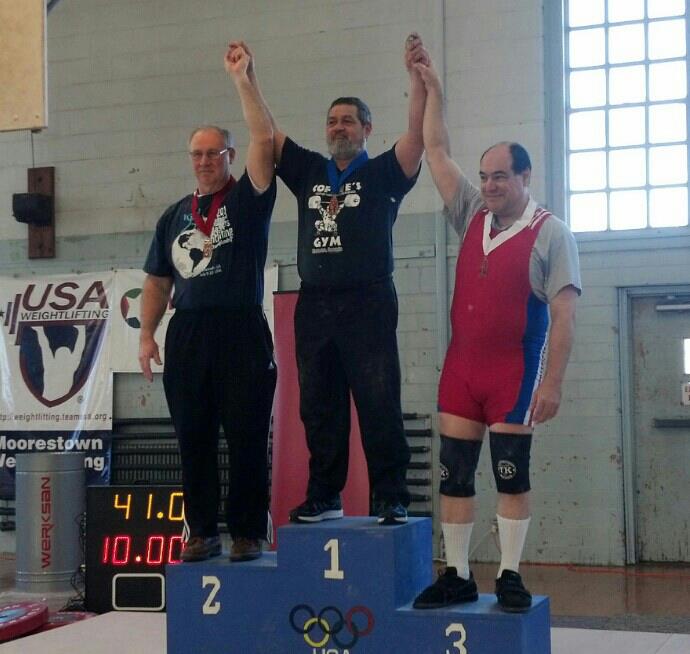 New short training video compilation (3 minutes), I decided on a Farsi songs for the background.

I found out recently there is a competition this Saturday, March 23, 2013 in Gainesville, GA USA. After much inner struggle, I decided to compete. I haven’t competed since April 2012 in the far away land of KOREA for the Asian Weightlifting Championships! I had been hoping for a long time, to get a PR in training for the Snatch and Clean and Jerk before I competed, which has not happened yet. But I need to get on the platform & take advantage of a close by meet. A local competition means I only have the cost of gas (about a 1 hour drive) and a small registration fee, no hotel, flight, and other expensive travel costs. Let’s see what happens, inshAllah.

I was excited to see this recent news video, a story of an Iraqi female weightlifter, 16-year-old Huda Salem, from the 1st women’s Iraqi weightlifting team:

From the Guardian: In Sadr City, a Shia suburb of Baghdad, 16-year-old Huda Salem trains with Iraq’s first female weightlifting team. Over two years, Huda has dedicated herself to the sport and can now lift 72kg. With guidance from her trainer Abbas Ahmed Abbas, she has won 11 medals including six golds at the Arab Championships in Morocco and Doha

Thanks to the Islamic Speakers Bureau of Atlanta for featuring me as one of the Atlanta Muslim women profiled in thier newsletter for Women’s History month. I feel honored to be amongst them. Check out their website to read more about ISB’s work on education and bringing communities together.

My Coach sets a record

Congratulations to my COACH Juan Sepulveda (from Coffee’s Gym) for winning the Gold at the Masters USA National Championships March 10, 2013 in the 105kg weight class at age 61 years old. Results: Snatch 97kg/213lbs and he set a USA National Record in the Clean & Jerk at 130kg/286lbs. He also got the BEST LIFTER Award! Hence the nickname “El Rey”
Here is a video of the clean and jerk record:


Finally: Don’t try this at home (or start with a broomstick)

Trying out tricks in the gym – Clean up off the floor – literally. Might make you thnk of Kermit the Frog.

Thanks for reading. Till next time. Peace!